The history of Orient Express is a technical, industrial and artistic epic tale. Drawing on this history and its emotional heritage, it continues to amplify this experience, always pushing the limits of what is possible to explore another way of traveling.

After a heartbreak, young Belgian engineer Georges Nagelmackers fled to the United States. There, he discovered railroads with the world's first sleeping cars. Back in Europe, he realized his life's work: launching luxurious trains that would lead to the Gates of the Orient. 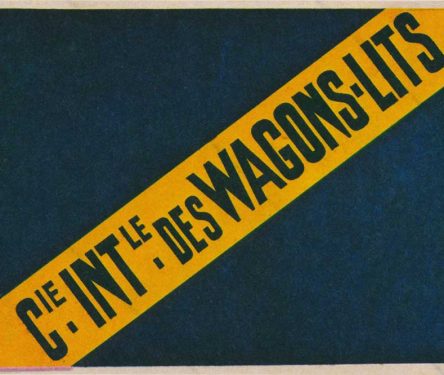 Behind the acronym was a company driven by audacity, the Compagnie Internationale des Wagons-Lits (The International Sleeping Car company) These trains became known for their luxurious decorations, unparalleled comfort, unprecedented services on board, plus travel agencies and workshops throughout Europe. On October 4th, 1883, the most fascinating train in the world left Paris for Constantinople and embarked with forty passengers on board. The round trip lasted 7 days. With this one trip, the geography of Europe was turned upside down, and the notion of long-distance travel was completely redefined.

1894: the opening of the first hotels Georges Nagelmackers founded the Compagnie Internationale des Grands Hôtels. From Paris to Peking, from Istanbul to Cairo, as the Orient-Express traveled through different countries and opened sumptuous palace hotels along the way, extending the experience of a train journey into a fullly modern, luxurious travel experience. Orient-Express unveiled the midnight blue cars of the first Simplon-Orient-Express train. For the first time ever, Paris connected Istanbul via Milan and Venice, and crossed the Simplon tunnel. This technological feat opened a new route through the Alps. Designed by decorator René Prou and master glassmaker René Lalique, the new Pullman lounge cars inspired a new art of living on board. These masterpieces of refinement and luxury in Art Deco style embodied the excellence of French travel.

1934: Murder on the Orient Express On January 1st, Murder on the Orient Express was published. This mystery novel written by the star of suspense, Agatha Christie, quickly gained a cult following, inspiring numerous film adaptations and feeding the imaginations of travelers for nearly a century. 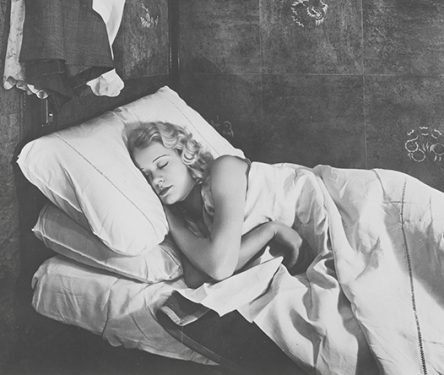 On May 20th, the Orient-Express made its last direct trip between Paris and Istanbul. The development of the air travel market at the end of the 20th century was a blow to the Compagnie Internationale des Wagons-Lits, who was forced to sell some of its cars at auction.

Orient Express unveiled its new identity at the International Contemporary Art Fair (FIAC) with premiere collection of travel objects. Six emblematic pieces were inspired by the history of the legendary company and added an artistic layer to a contemporary art of living. Orient Express has a particularly rich heritage. In addition to the historic cars operated by Compagnie Internationale des Wagons-Lits (CIWL) until 1977, it also has many archival documents at its disposal. This remarkable heritage also evokes an intangible dimension made up of landscapes, sounds and scents, literary and film works. Orient Express is therefore not just a train, but a set of representations, images and fantasies that have shaped its history and broadened its heritage.

In 2017, SNCF and Accor created the Orient Express Heritage Endowment Fund. This represents a commitment to preserving, enhancing and sharing this unique heritage, ensuring the promotion of a cultural institution that has become universally known. The general-interest organisation aims to maintain constant dialogue between past and present, particularly by supporting artistic and documentary creations through collaborations and commissions involving photographers in particular.

Want to learn more about our Endowment Fund and our heritage?

Contact us
Back to top
This site is registered on wpml.org as a development site.