A night with Thierry Wasser, Perfumer

10:30 pm. Suite 706 at the Hotel Rochechouart in Paris. A rendez-vous with the famous perfumer Thierry Wasser, creator of the fragrance Trudon X Orient Express. A tape recorder, a Château Sainte-Marguerite Côte de Provence rosé to share, and the whole night to talk.

High-Life : Does nighttime inspire you ?

Thierry Wasser : I hate the morning, I am not productive at all. Even though I have to walk my dog, a Shiba. I live by night. It’s sacred time for me, a moment I reserve for breathing and music. I plug in my headphones and just listen.

HL : Do you prefer rap, disco or classical music ?

Thierry Wasser : Classical music – exclusively.  When I was younger, I even dreamed of becoming a conductor. Thanks to my passion for music, I have a phenomenal memory. I know Beethoven’s Symphony No. 3 by heart, Bruckner’s Symphony Zero or 3, Tchaikovsky’s 4th, 5th and 6th, and a large part of Franz Schubert’s repertoire. I often think I am Herbert von Karajan, the Austrian conductor. I close my eyes and know exactly when the oboes, the cellos, the double basses start to play… It’s a bit like perfume in that I know the compositions by heart.

HL : Has nighttime ever inspired you to create a perfume?

Thierry Wasser : No, not really. A “Day” or “night” perfume feels like marketing language to me. My only creation related to nighttime is the perfume Dior Addict (Parfums Christian Dior) launched in 2001. After a missed flight to Cuba, I found myself in Jamaica, sitting in the gardens of a restaurant and I was surprised by the incredible smell of a flower as big as a dessert plate. Dubbed “Queen of the night,” the Broadleaf Epiphyllum, from the Cactaceae family, is a remarkable species that blooms only at night, yielding only one to two flowers per year. I tried to soak up as much of the scent as possible, the idea of distilling the flower in the hotel microwave seemed absurd, and a few days later, when I returned to Paris, I recreated the scent of the “Queen of the Night” in the new Dior Addict fragrance.

HL : So you might say your memory is your greatest instrument for working?

Thierry Wasser : It is my base. A language that I have learned over the years, where each raw material is a word in itself and together, the ingredients shape my vocabulary.

I recreated the dreamy and fantastical journey aboard the Orient-Express

HL : You just created the fragrance of the first Orient Express candle in collaboration with Trudon. How was it made ?

Thierry Wasser : The creation of a fragrance is always and first of all the expression of a fantasy of reality. This fragrance is the dreamy and fantastical journey aboard the Orient-Express, the evocation of an image, of materials dear to the history of Orient Express such as leather, wood, Art Deco objects, the beauty of the landscapes, the multiplicity of the colors of the journey, the ambiences of day and night, the elegance of the traveler…. All of these things are a part of the creation. Speed and rhythm are also added, representing other olfactory textures.

HL : At which station would you have dreamed of disembarking from the Orient-Express ?

Thierry Wasser : Many people imagine that the Orient-Express had only Istanbul as the sole terminus. In reality, the train stopped much further on. I would have dreamed of getting off in Baghdad, in Cairo or in Alep. Destinations that one can find on old posters advertising the Orient-Express, and which strongly inspired me.

HL : Thierry Wasser, what part of the journey really sparks your imagination ?

Thierry Wasser : More than the voyage in itself, it is initially the encounters with “the other” that fascinates me and that is the source of all my creations. Among the most striking, I remember this man with a white beard, whom I met in Dubai, when I was finalizing the collection of Absolus d’Orient for Guerlain. Over tea, he tried to explain to me the inability of Europeans to create real perfumes, told me about the importance of testing a fragrance on a piece of clothing rather than on the skin, and confided to me that he always carried a bottle of rose water with him, and put a few drops of it on his beard and nose wings before a meeting. This kind of testimony and this relationship to perfume inspired me to create Santal Royal.

HL : Do you remember your first memory of perfume ?

Thierry Wasser : Yes, I was 13 years old. I was short, chunky and lacked confidence. One evening, one of my mother’s friends came over. He was wearing Habit Rouge, a Guerlain scent. This perfume changed my destiny. I started wearing it as a talisman, as a mark of my masculinity. 43 years later, it still hasn’t left me. It is often said that the profession of perfumer is vain, but perfume awakens and contributes to self-esteem. 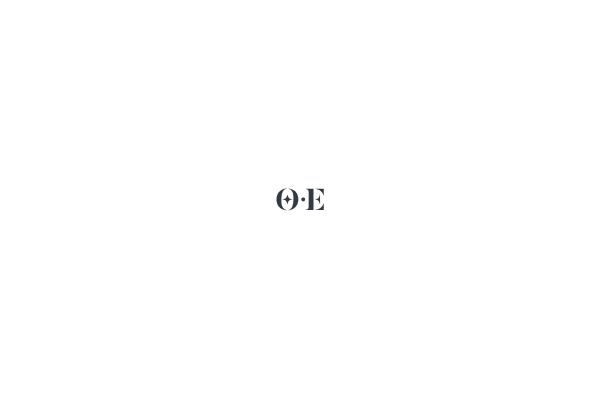 Copied!
Previous news Charlotte Siepiora : “ The music of Duke Ellington and Philip Glass makes my train journeys more beautiful”
Next news Casarialto, excellence made in Italy
Back to top